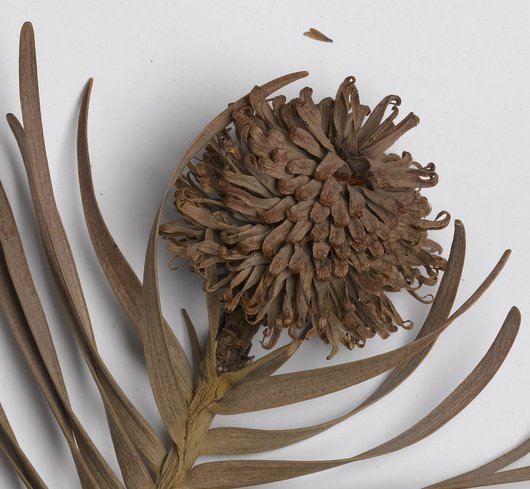 To walk the field again
through his wrist, flashing up
threads of pigment
as in life

~ excerpt from 'GROUNDS' by Bonny Cassidy

After reading about the New Shoots project over the past year, I was chuffed to be invited to join its participants. In my case, The Red Room brokered a commission with a Melbourne curatorial project, Creative Ecological Investigations (CEI). CEI is building a Melbourne exhibition and publication, to feature local artists in sound, photography, illustration and text, who will each contribute a new work in response to visiting the Melbourne University Herbarium (MELU). My brief, then, has been to visit MELU and produce a new poem for exhibition and publication in 2017; and for this work to then be promoted and shared by Red Room for New Shoots.

Creatively, the timing of the commission was serendipitous: I had been completing a new manuscript of poetry and felt myself looking ahead to the writing that might follow it, thinking "What next?" I was hoping for a prompt towards something unexpected and challenging, and here it was! Conceptually, too, the invitation's timing seemed uncanny, as it came during an early autumn holiday in the wet, cool, fungi-rich environs of the Victorian Alps. Struck by the fungi outside our cabin, and reflecting on the project's brief to investigate the University of Melbourne's Herbarium, I found an immediate hook - did the Herbarium contain fungi specimens? Could they provide an angle on this broad brief? And how would I be able to push the poem's voice and form to respond to this angle?

I visited the Herbarium in July, guided by its welcoming and generous new curator, Dr Jo Birch, and found its collection of Malcolm Howie's watercolours of Victorian fungi. These are accomplished and lively botanical paintings, but the story of their maker is just as surprising. I decided that Howie's life and images would feature in my poem as perhaps a narrative or ekphrastic allusion. At the same time, in the Herbarium I was struck by the colonial traces in the archive: pre-settlement specimens, early colonial expeditions and the excision of Indigenous names and knowledge in the specimens' labels. I also noted how, under a powerful microscope, the porcini-like dried mushroom caps seemed to spring back to life in colour and texture.

Over the past couple of months I have steadily begun to bring these intersecting aspects of discovery into a poetic structure. I have attempted to let this be guided partly by the serendipitous nature of the research process, reflected in procedural poems that cohere together into a non-linear sequence. While playing with this structure I realised there was a resemblance to fungal hyphae and their coherence in colonies dependent on certain environmental events such as rainfall, the position of parent hyphae, and propagation by insects. I am now drawing out this resemblance, into a possible mode of exhibition using discreet pages of printed material that can be combined and recombined into sequences by the reader. Thematically, the information gleaned from visiting the Herbarium is being expanded and enriched by other research into the symbolic and metaphorical representation of fungi in pop culture and literature - figures of the horrific, uncanny or alien.

The poem is due to CEI in November, along with the works by artists in other media. The exhibition curation will take place over summer, resulting in the show at LAB 14 in Carlton, Melbourne, in March 2017. This is a great space right on Swanston St and opposite Melbourne University, so it should draw a good mixed audience of artists, scientists and academics, students, writers and passersby. The featured works will be later reproduced in Unlikely journal, again reaching a broad experimental arts audience.

Bonny is the author of three poetry collections, and lectures in Creative Writing at RMIT University, Melbourne. She is feature reviews editor of Cordite Poetry Review and co-editor of the Anthology of Contemporary Australian Feminist Poetry (Hunter Publishers, 2016)... read more »