At first, it felt forced—
how to stow a chimp inside a poem
and safely pass through customs?
Six years of Pan troglodytes
tearing shit up, screaming from the page
spitting in imagined readers’ faces
until nothing
seemed finished without their wild name.
But they linger still, hang long past publication day
nesting impossibly high in the branches of my brain
blowing loose raspberries down
at my failed attempts not to feed them
hence this exercise in self-exorcism
one last hosing-out of the monkey cage (and yes
I know a chimp’s not a monkey).
Is the umbrage
at not finding a stuffed one
behind the smudged glass
of the museum’s primate display
theirs or mine?
They want a poem for their brother
who drowned in a moat at his Sydney zoo
(their lithe kind sinks like stone)
but I won’t be worn down by pester power.
Nor will I grant their factoid piece
on how they and I are closer kin
than are Asian and African elephants
that the sickly thing
born to Sheba and Jumbolino
in Chester the year before my own birth
was genetically more monstrous
than any human
and chimpanzee’s hybrid child.
Clamour and chant as they will
I won’t be writing that. 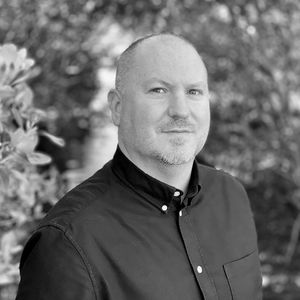