She keeps kites tied to both wrists,
a puppet to the kneeling winds
that remind her you can fly and be grounded
so don’t tell me I’m too old for this
leaving
like the orange after autumn
leaving like loving with different vowels mixed in,
leaving like Kerouac and Fleetwood Mac did -
adventure with no responsibilities.
Hey, have you seen them?
A pair of mix-matched souls eating
poached pears, sugar, hell,
he was a taxi driver in New England
she was just wandering,
wondering how life goes
because sometimes life grows
static
and static doesn’t make light-
bulbs glow.
Sometimes you’ve gotta Anis Mojgani yourself
right in the funny bone.
She left home to applaud sunsets
on the underbelly of a goose arrow -
they always point towards something,
she’s a spinning compass in flight, hoping to feel something.
You know Dr. Seuss said there were mountains out there to move, kid,
she’s got kites tied to both wrists
and he is keeping a vigil
for crackling leaves to drive through. 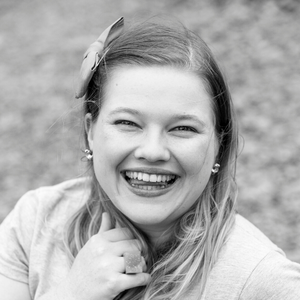