Was it the rainy moon? A longing for reanimation?
Or a reminder to us of the sound we had lost? Forgotten?

Two weeks before for a week, the vault above had warned us.
During those days, an oyster sky for an hour here, there spoke

sprinkles as fine netting; for an afternoon on different days, a purple-
bruised dome squalled torrents of silver needles; a dirty-washing

along the streets, water molecules gathered for story times. The following week,
the weather was clear. We mailed letters, purchased bread, hung washing on our lines.

Conversations rumbled between them and you, Wilsons River.
After 40 + years, your perfect memory was ripe. Your homecoming

we've lifted belongings, moved stock & vehicles then returned them.
Yet this flood cycle was different. The old stories were washed away.

Were you angry with us? Was it the construction of the levee?
When will your voice speak our lessons? 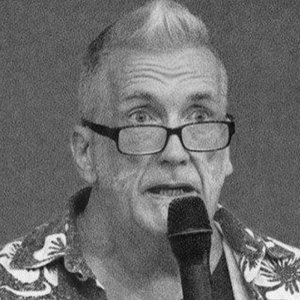