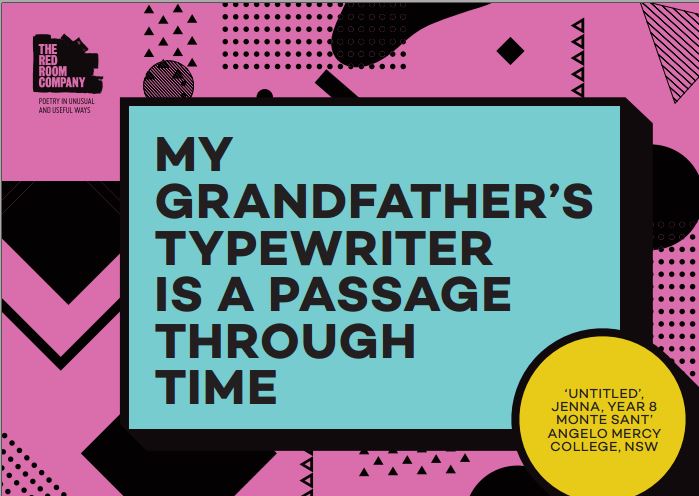 ... and see worlds strung together like silk
the world you’re in fades away and a new one appears

Congratulations to all 2560 students and teachers from across Australia and New Zealand for composing such curious and heartfelt poems for the 2015 Poetry Object Competition. We are enormously grateful for your courage and trust in opening small windows to see the talismanic objects that hold such meaning in your lives. All poems are now published on our website and we encourage you to explore the contributions of other students, teachers, and commissioned poets.

After immersing ourselves in vivid worlds of words, we are thrilled to finally announce the winners.

In the words of Poetry Object 2015 judge, Lisa Gorton, “I was amazed and delighted by the high standard of the poetry in this competition. Some poems were funny, some heartfelt or dramatic; some were like speech and some were like a song; but every poem had something brilliant and original in it.”

Lisa read the poems without knowing anyone’s school or name. “I looked for poems that seemed to me surprising, individual and memorable. There are lots of ways to write a brilliant poem. The poems that I have commended here seem to me ones in which the poet has thought about all the parts and how they fit together: not only which words and images to use but also how the lines work, the rhythms and the structure.” 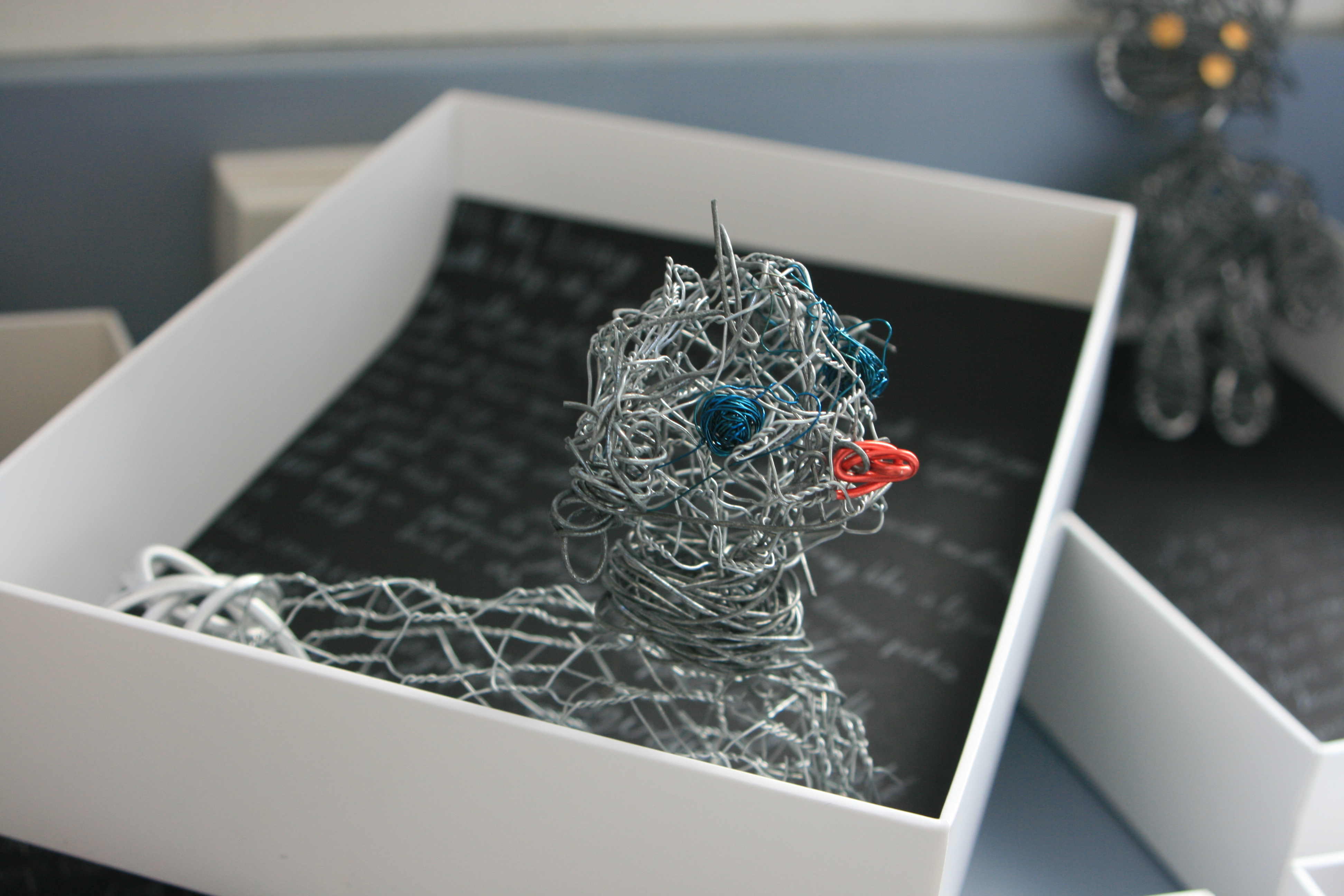 Highly Commended prizes have also been awarded to students and teachers from across Australia and New Zealand. View all the winning and commended poems and Lisa Gorton’s judging notes.

We feel enormously privileged to have read so wide a range of students work displaying such deep thinking, extraordinary attention and the courage to sculpt language in unusual and heartfelt ways. We are thrilled that many schools have held or are planning exhibitions and poetry slams to showcase their Poetry Object poems and poets.

In the words of Poetry Object 2015 Judge, Lisa Gorton, “Please keep writing, whether you find your poem highly commended or not. I came across so many wonderful poems that I had to leave some out, though they seemed to me clearly the work of future poets. Consider, for example, these fabulous lines: ‘Only one thing could be so beautiful and so terrible…’ ‘The sky turns gold for hundreds of miles…’ ‘I smell smoke from the killing monsters./It’s like dust but when you touch it, it faints…’ ‘The crocodile is deadly, gruesome and strong…’ ‘Superior, around the banal shrubs...’ ‘This gift was Athena's to bestow…’ ‘Wheels rolling on metal tracks,/ like cogs rotating in a clock…’ ‘Shrunken super cars with their wheels all gone in a deserted car yard…’ ‘Just simply look up at the stars…’ ‘It makes my heart full of crystals…’ ‘The piano is as magnificent as graceful black and white swans dancing…’ ‘He describes us as a new species of the night kookaburra…’ Almost every poem had some such startling thing in it.

There is so much talent here, happily individual and various. Poetry has a brilliant future with you.”