See the artwork that inspired this poem in the flesh, along with more than 100 of Marcel Duchamp’s world-renowned pieces in ‘The Essential Duchamp’ exhibition at the Art Gallery of New South Wales, 27 April – 11 August 2019. 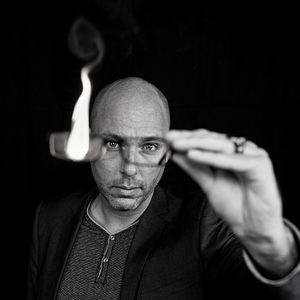