To be divisible      by light
one part visible to two     invisible

More than two thirds of you
already knows     the way

You have mostly existed     outside
of time

Body unto body    disembodied
soaring out of dust    into earth

Frozen out of time     through space
the greater part     of us

Has gazed past     all that is known
beyond     the heavens themselves


Note: The human body is made up of more than two thirds water. Every water molecule in our bodies originated in space and has existed in many different places and forms (including human), some dating back to before the dinosaurs. Essential to life, in cultures the world over, water is held as sacred. 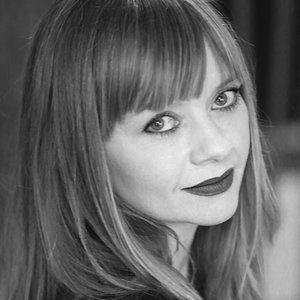