Fragile. Scared. Head stuck in sand.
A worthless jar to any but me.
Once grasped so tight that his fingers turned white.
There was an infestation in his country of wasps,
with enormous guns like stingers. Nazis.

He and his family sought refuge.
His grandparents couldn't keep up.
They were found. And taken to a death camp.
The jar was now his responsibility.

They left their country.
His Austrian accent stood out in a crowd.
His parents had to work in a factory to stay alive.
His family only had the jar.
He was only four.

Sometimes I see his hands shaking,
as if remembering the things he went through.
The things he saw. Whenever he sees the jar
his brain is flooded with horrific memories.
Now it's my responsibility to keep all its memories safe. 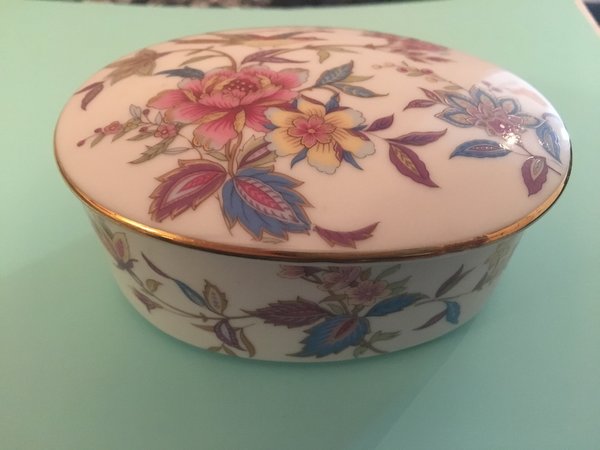