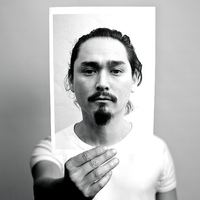 He has produced music for a number of local and international artists and is the co-creator and performer of critically acclaimed theatre show In Between Two.

Joelistics is currently a sitting board member for youth music advocacy organisation The Push and runs Ovens Door studios in Brunswick, Victoria.