Ali Cobby Eckermann: Inside my Mother

Ali Cobby Eckermann was our inaugural Red Room Poetry Fellow in 2017. As part of Ali's Fellowship, we recorded a series of videos to help students and teachers connect with Ali's poetry through the sharing of her own perspectives on writing and language.

Language has the power to both reflect and shape individual and collective identity. In this module, students consider how their responses to written, spoken, audio and visual texts can shape their self-perception. They also consider the impact texts have on shaping a sense of identity for individuals and/or communities. Through their responding and composing students deepen their understanding of how language can be used to affirm, ignore, reveal, challenge or disrupt prevailing assumptions and beliefs about themselves, individuals and cultural groups. Within this module, six of Ali Cobby Eckermann's poems from the collection Inside my Mother (Giramondo Publishing) have been set for study. These poems are ‘Trance’, ‘Unearth’, ‘Oombulgarri’, ‘Eyes’,  ‘Leaves’ and ‘Key’. Read more 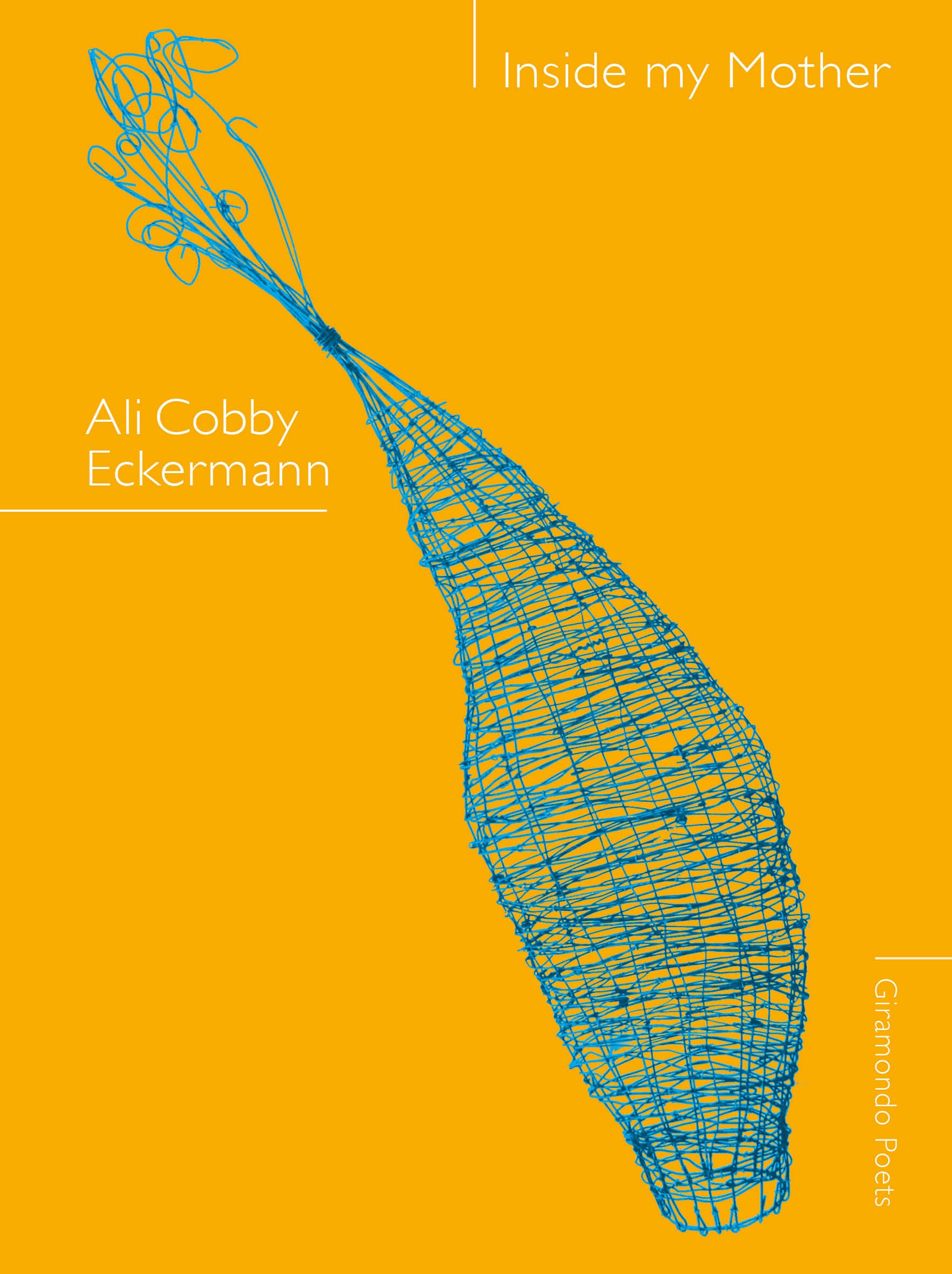 Ali Cobby Eckermann’s first collection little bit long time was written in the desert and launched her literary career in 2009. Her works have been published in various languages, and she has travelled widely to showcase Aboriginal poetry overseas. Ali's  publications include Kami (Vagabond Press 2010), His father's eyes (Oxford University Press 2011) and Ruby Moonlight (Magabala Books 2012), a massacre verse novel which won the Kenneth Slessor Prize for Poetry and Book Of The Year (NSW). Her memoir Too Afraid To Cry (Ilura Press 2012) was followed by the award-winning poetry collection Inside my Mother (Giramondo Publishing 2015). In 2016 Ali presented a Keynote at the Active Aesthetics conference in Berkeley California. In 2017 she received the Windham-Campbell Award from Yale University and was awarded the inaugural Red Room Poetry Fellowship. More about Ali